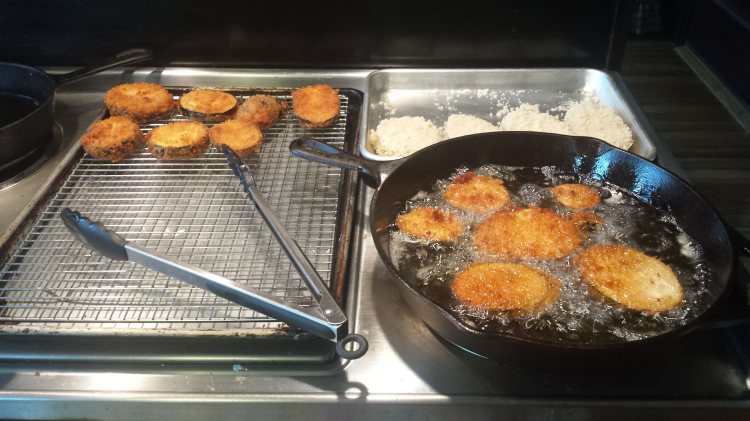 Sunday night I was surrounded by cookbooks, making a list of all the dishes I HAVE to cook this month. It is peak harvest in New England, and every year at this time I constantly feel like I am missing opportunities to eat the best, freshest produce in the all ways I’ve been dreaming of since December. Everything I love ripens at once – raspberries, blueberries, blackberries, nectarines, peaches, plums, tomatoes, eggplant, zucchini, summer squash, green beans, greens, and every herb you can imagine.

I’ve joked before about taking the month off just to cook and eat, but this year I took real action and took a day off from work later this month with no plans other than to cook. But I can’t take every day off (and also, I like my job), so I’ve also tried to be more realistic about what I can accomplish on a weeknight.

This is surely not a new revelation. But I am an obsessive cook who takes immense pride in making things from scratch. When I have people over for tacos, I make the tortillas. I went on a camping trip and fried Scotch eggs to bring with us. This is not meant to be boastful, but just to help you to understand the level of crazy I generally operate on. There are many nights when I’ve taken on more than I can chew, and I stare at the mess of an unfinished cooking project around me at 10pm and wonder “HOW DID I GET HERE?”

So when I see a recipe with three sub-recipes like these pambazos, I see myself making enchilada sauce, refried beans, and pickled onions, and THEN frying eggplant to make the sandwiches. I do have some idea of my capacity for cooking projects on a weeknight, so I think I will have to wait for a Sunday. But then there are only four measly Sundays in August, and way more than four elaborate meals I want to cook. Which means that this will get pushed on to my list for next year, when the same thing will happen again, and then five years from now I will finally make this sandwich and wonder “How did it take me so long to do this????????”

But no. Instead, I looked at this recipe, and added refried beans and enchilada sauce to the shopping list. I pickled the onions last night while I was waiting for Will to get home from the grocery store with ingredients I needed to finish yesterday’s dinner. I relaxed after work by sitting in the AC, writing, and drinking a Miller High Life. Then I meandered into the kitchen around 6:00pm, fried up the eggplant, snacked on a few pieces as I made them, and put together these beast sandwiches that hold everything I love between two slices of bread and then are coated with enchilada sauce. Would this sandwich have been better if I had made the refried beans and enchilada sauce myself? Maybe. But as they say, a sandwich in the hand is worth two in the bush. Or something like that.